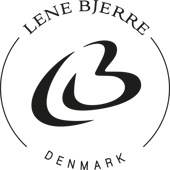 Japandi - A fusion between Scandinavian design and Japanese design 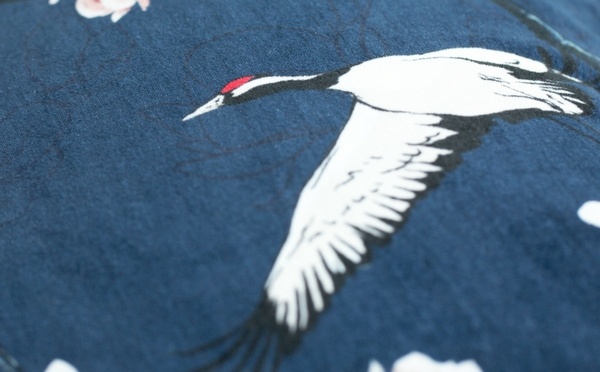 The crane is the national bird of Japan and is a symbol of happiness and wisdom. Along with the dragon and the turtle, the crane is one of the three great mystical animals in the history of Japan.

The crane is one of the oldest described paper-folding figures and epitomises Japanese traditional origami. A Japanese legend says that he who folds 1000 cranes will have a desire fulfilled, typically related to a long life or staying healthy. At Japanese weddings, the crane is considered a symbol of loyalty.

In relation to honesty and wisdom, the crane was assumed to be a kind of mediator between Heaven and Earth – a messenger from God to man, symbolising the spiritual ability to penetrate consciousness. The crane’s white body symbolises purity and the redhead is a symbol of the life force.

The Japandi trend is highly influenced by Zen, which embraces the simple and clean style of interior design. The word Zen is Japanese and originates from the Chinese word “Chan”, which also means Buddhism.

Zen focuses on the art of meditation and finding tranquillity. Zen is about creating balance, harmony and presence in the home.

Zen is a wonderful mix of minimalism inspired by the harmony between humans and nature. It is therefore perceived as a lifestyle, one that must be continuous throughout the interior design if it is to succeed.

The choice of materials, colour, position, decorating, etc. Everything must unite in synergy so that a true Zen feeling is achieved. Furniture must have a clean, simple design and the materials must be natural. 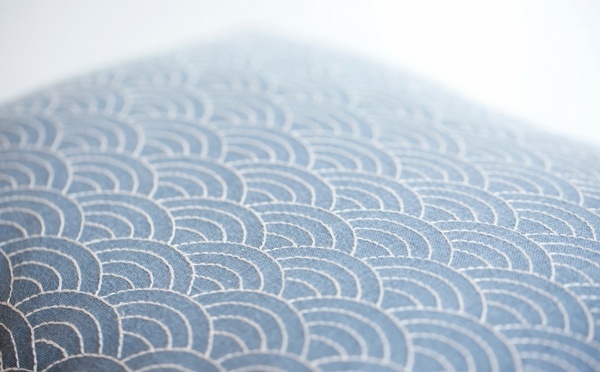 Sashiko (“little stitches”) is an ancient Japanese embroidery technique dating back to the sixteenth century.

It is a simple sewing technique with a needle that was originally used for quilting, where several layers are sewn together, or to reinforce a piece of fabric.

The motifs are often classic, geometric or organic patterns, and most often they take their inspiration from nature.

Traditionally, sashiko is stitched on indigo-dyed cotton with white thread. The indigo-coloured fabric is a dark blue dye with a violet tone which was originally extracted from plants, but which nowadays is usually synthetic.

The word “geisha” is a composite word of “gei” and “sha”, meaning “art” and “person”. Historically, a “geisha” is the designation for a well-educated woman who entertains men at dinner parties with singing and dancing.

In the past, young girls were admitted to a geisha house as maids and were trained in the art of becoming a “geisha”. While they were in training, they earned a life-long debt to the geisha house. Their virginity was sold to the highest bidder, but the profession rarely involved prostitution. If a geisha managed to find herself a ‘protector’ who could buy her freedom, she would have the possibility of starting her own establishment.

Today, the modern “geisha” is an entertainer who romantically keeps the old customs alive. She can dance, she can sing the traditional songs, and she knows the intricacies of classic Japanese etiquette. Her customers can range from an everyday worker to a businessman or even a politician.

Being a “geisha” is not just a profession, it is an all-encompassing lifestyle for the women. A geisha lives in a specific house, called an okiya, in districts known as hanamachi (flower towns). The environment she moves in is known as the world of karyūkai (the flower and willow world).

Geishas are professional romantics who unite modern-day Japanese people with the traditional customs and manners that prevailed in the ancient empire – when Japanese wives traditionally represented the virtues of restraint and humble earnestness.

In such a culture, there was a need to meet talented women who took a light-hearted approach to life. Such women were (and are) the carefully trained geishas.

Did you know...  that the first geishas were exclusively men who performed as a kind of jester. Today, geisha culture includes more than 10,000 women, whereas in the 1920s it numbered nearly 80,000.

Shibori is a centuries-old Japanese technique for dyeing textiles. Shibori patterns are traditionally made by tying, sewing, folding, wrapping or pressing textiles and then dipping them in a selected dye colour.

The patterns can be made in a myriad of ways and are never exactly identical, which is why the use of this technique creates unique products that can never be completely ident 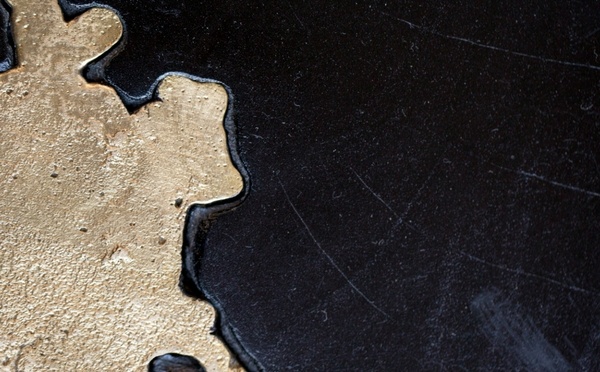 Kintsugi, also known as , means “golden repair” and is a Japanese technique/art in which damaged ceramics are repaired with lacquer that is dusted or mixed with powdered gold, silver or platinum.

Kintsugi is not only a technique, but also a philosophy, and it features many similarities with the Japanese philosophy of wabi-sabi, which is an embrace of the flawed and imperfect. The use of kintsugi emphasises cracks and repairs as a statement in the piece’s life story, rather than allowing the damage to cause the end of the piece.

Kintsugi can be related to the Japanese philosophy of “no mind”, which is an expression for the acceptance of a piece’s transformation and destiny. The kintsugi technique does not attempt to conceal the damage to the piece, but rather to highlight it and make it a physical manifestation of the “no mind” philosophy. Through the use of kintsugi, a rebirth of the piece takes place.